Keep Excited and Carry On

Positively embracing anxiety can significantly boost performance and help us to succeed in our goals. 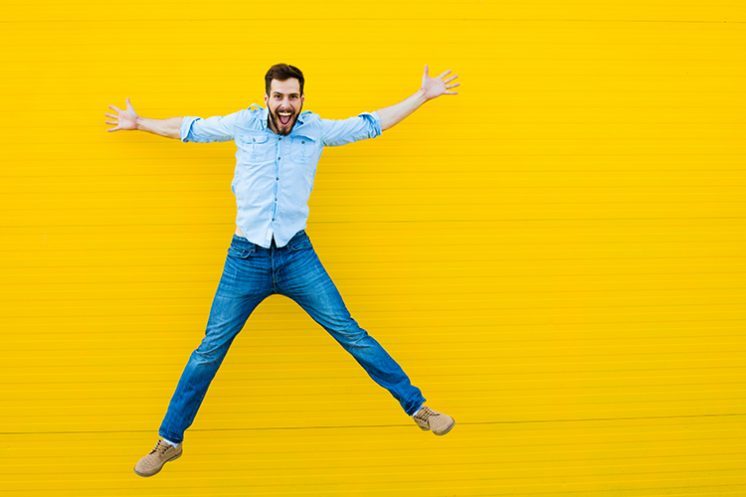 From the CONCERN: EAP Resilience Library

How do you approach a situation that makes you anxious? If your standard response is to tell yourself to calm down, you’re in good company. When hundreds of people were polled as part of a Harvard Business School (HBS) research experiment, over 91% of them thought the same way. However, the research itself didn’t agree, giving surprising insight into anxiety and performance.

The students then gave their speeches and were interviewed after. All reported still feeling nervous, but the students who had channeled anxiety into excitement felt more confident, prepared, and capable to speak than the group that tried to calm themselves down. Impartial observers agreed, rating the “I am excited” group as being more competent and persuasive. This study is one of many demonstrating that it may be better to reframe stress rather than trying to minimize it.

A similar study, at the University of Lisbon, asked students to keep daily diaries reporting their anxiety levels and how they interpreted that anxiety during an exam season. Those participants who viewed their anxiety as helpful and not harmful did better on exams, earned higher grades at the end of the term and reported less emotional exhaustion.

These research examples all seem to point in the same direction: that positively embracing anxiety can significantly boost performance, shield against emotional exhaustion and help us to succeed in our goals.

Pro Tip: Before giving a presentation, instead of telling yourself to calm down, remind yourself that what you’re feeling is excitement and use that energy in your talk. You can even run through a short checklist of all the reasons why you’re excited to talk.

Pro Tip: If you’re feeling stressed out, remind yourself that the stress you’re experiencing could actually help you perform better. The science says so! 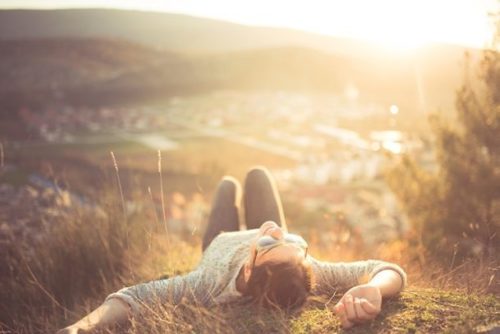 Change Your Mood by Changing Your Activities

Our actions, feelings and thoughts all connect, working together to influence our moods. Changing one affects the others. 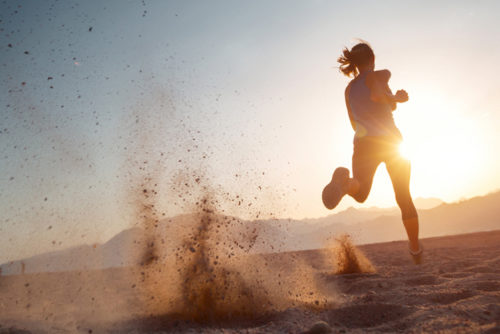 Studies show that the personal toll on employees and the financial cost to companies could be eased if a greater number of workers who need mental health treatment were able to access it. 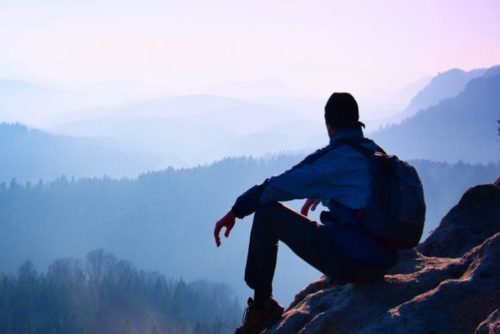 Motivation often comes without a thought—like when you’re hungry, you eat, or when you’re cold, you grab a sweater. Other times it can feel like an epic struggle—like when you are trying to choose an evening jog over the couch and your streaming video subscription.