Dynamic self-help website helps you
thrive during times of stress and change.

Free, confidential counseling when you
need a licensed, experienced professional.

Resources that help prepare you for life's
expected and unexpected events.

How to Request Counseling and Life Balance Services

For Potential Customers: The Why Concern Page

Unlock the Power of Our Resource Library

Connecting the dots between physical exercise and increased brain function 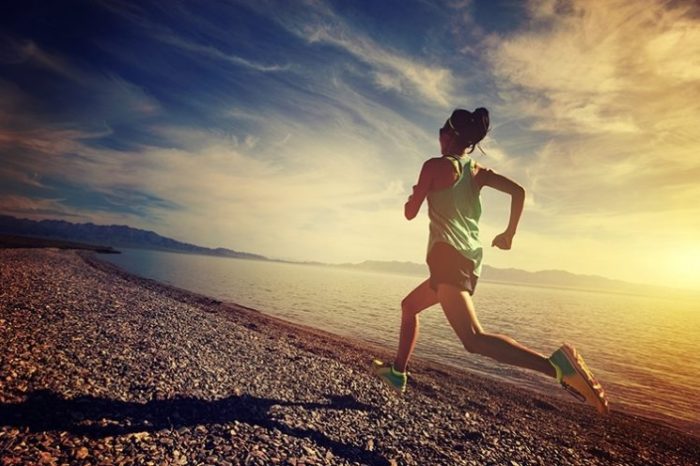 From the Concern Resilience Library

In popular culture, the term “muscle head” gets applied to people who seem to be more about the physical than the mental. As if lifting heavy objects and doing heavy thinking had to be mutually exclusive.

It may be time to rethink that label as science is continually connecting more and more dots between physical exercise and increased brain function.

Behavioral studies have long demonstrated a clear connection between exercise and improved memory and cognitive function. Now, several studies like these out of Ireland, Brazil, and Southern California are beginning to uncover the mechanics behind this trend.

In each of these studies, subjects were broken into control groups—one active and one sedentary. The exercising participants in each study not only performed better on cognitive tests than their resting counterparts, but they also showed significantly higher levels of specific growth and development chemicals in their bloodstreams. One such protein, called brain derived neurotrophic factor or BDNF for short, is known specifically to promote healthy nerve cells and was found in higher levels amongst the exercisers. Scientists believe that BDNF may be a key component connecting exercise to increased mental function.

It’s common knowledge that exercise comes with a host of benefits like maintaining weight, reducing the risk of heart disease, reducing inflammation, strengthening immune systems, and boosting mood. Now, it looks like we can add improved memory and cognitive function to the list. So, how can we unlock these benefits for ourselves.

Although researchers are still debating if there is a minimum amount of exercise we need to maximize health benefits, most agree that getting at least some exercise is better than none. If every little bit counts, something as simple as taking a brisk walk during a work break or using the stairs instead of the elevator once each work day could come with a host of healthy benefits!

For over thirty years, Concern has been helping some of the most recognizable companies in the world foster healthy, productive, and resilient employees.

If you enjoyed this original content and would like to learn more, call 888-533-6015 to speak with a marketing specialist or email inquiries to info@concernhealth.com.
Chat With Us

You are being directed to the Life Balance Service Request Form

To request Counseling or Life Balance Services, you may contact us by:

Confidential, short-term counseling for employees and members of their families who wish to address personal or work issues